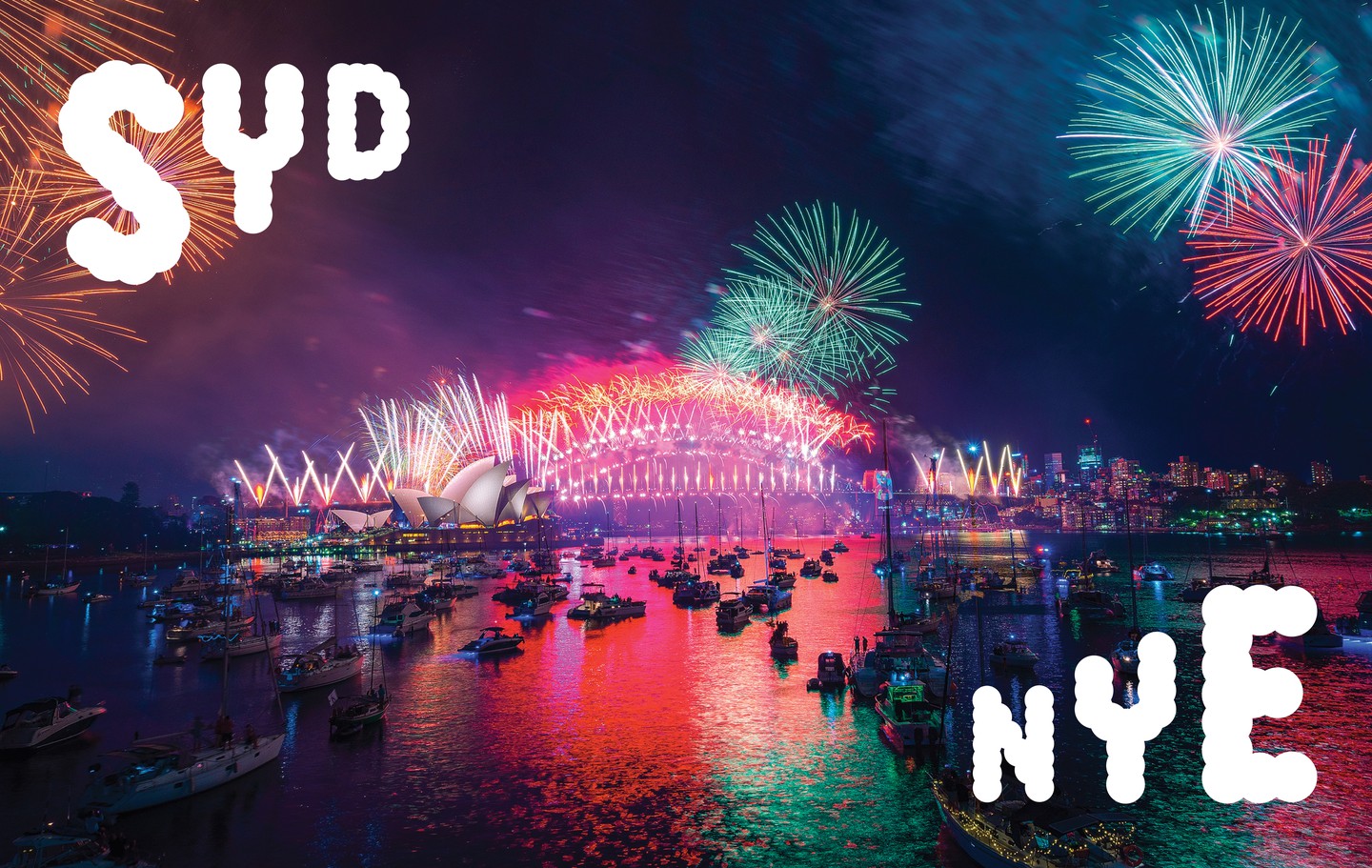 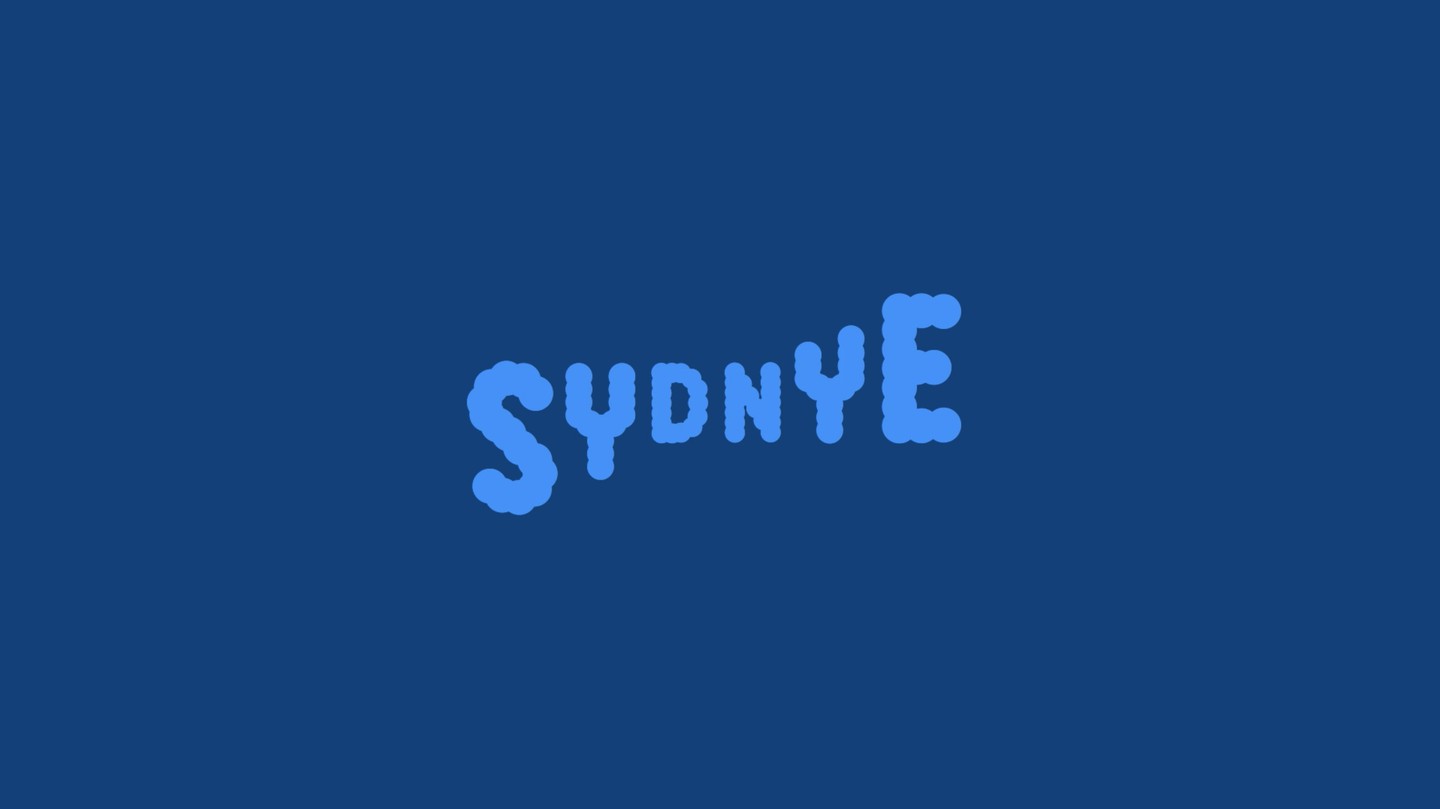 The New Year’s Eve celebrations are Sydney’s flagship event. They are attended by over a million people and have a broadcast audience of over two billion worldwide. The event generates around $120 million for the local economy.

After a highly competitive tender process, we were engaged by the City of Sydney to create the New Year’s Eve identity for 2019—2021. The City of Sydney wanted to develop New Year’s Eve into a more formalised brand identity, with consistent naming, logo, visual language and brand guidelines that would endure year to year. The identity would also inform the creative direction of the fireworks display, the bridge animations, and broadcast design. 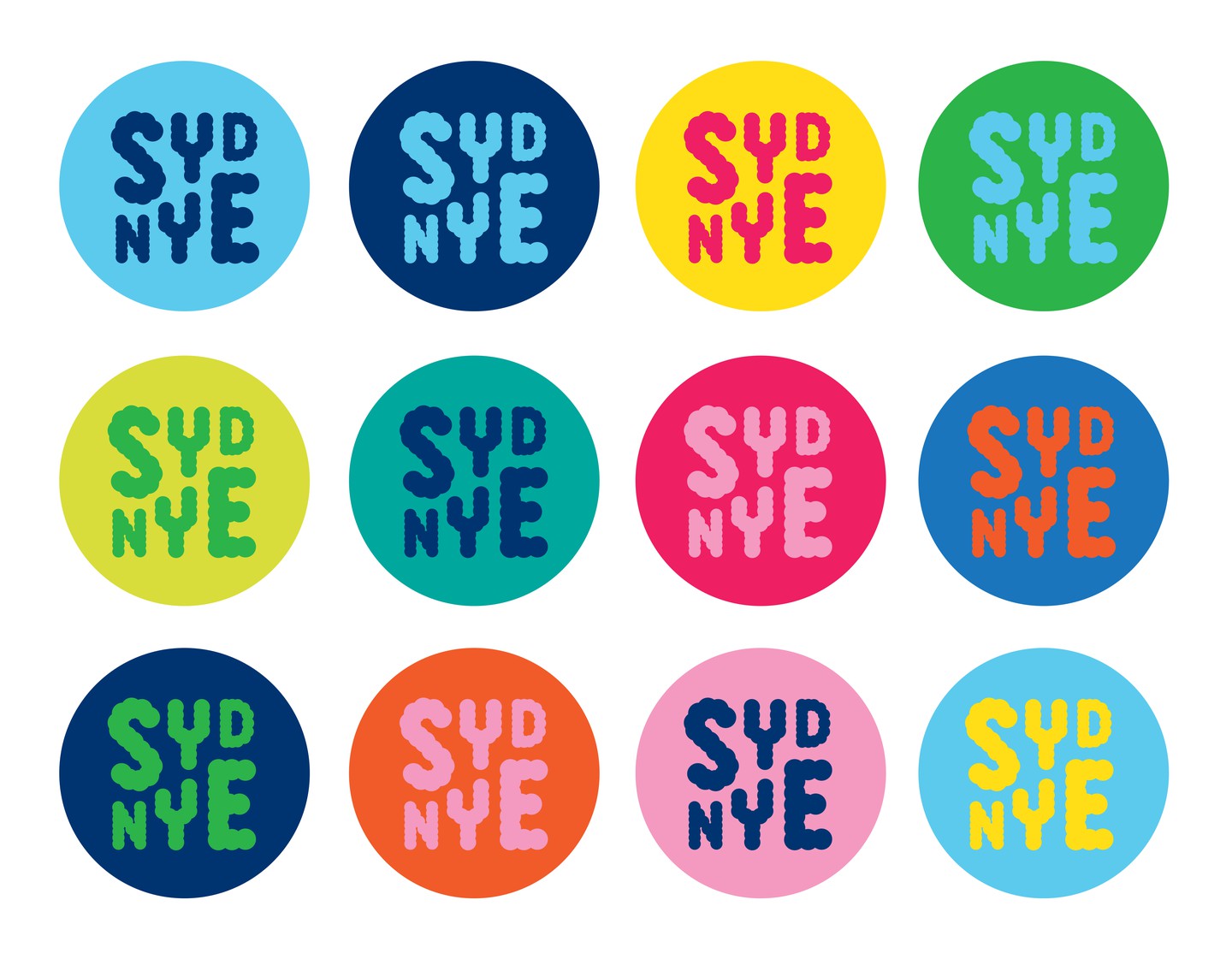 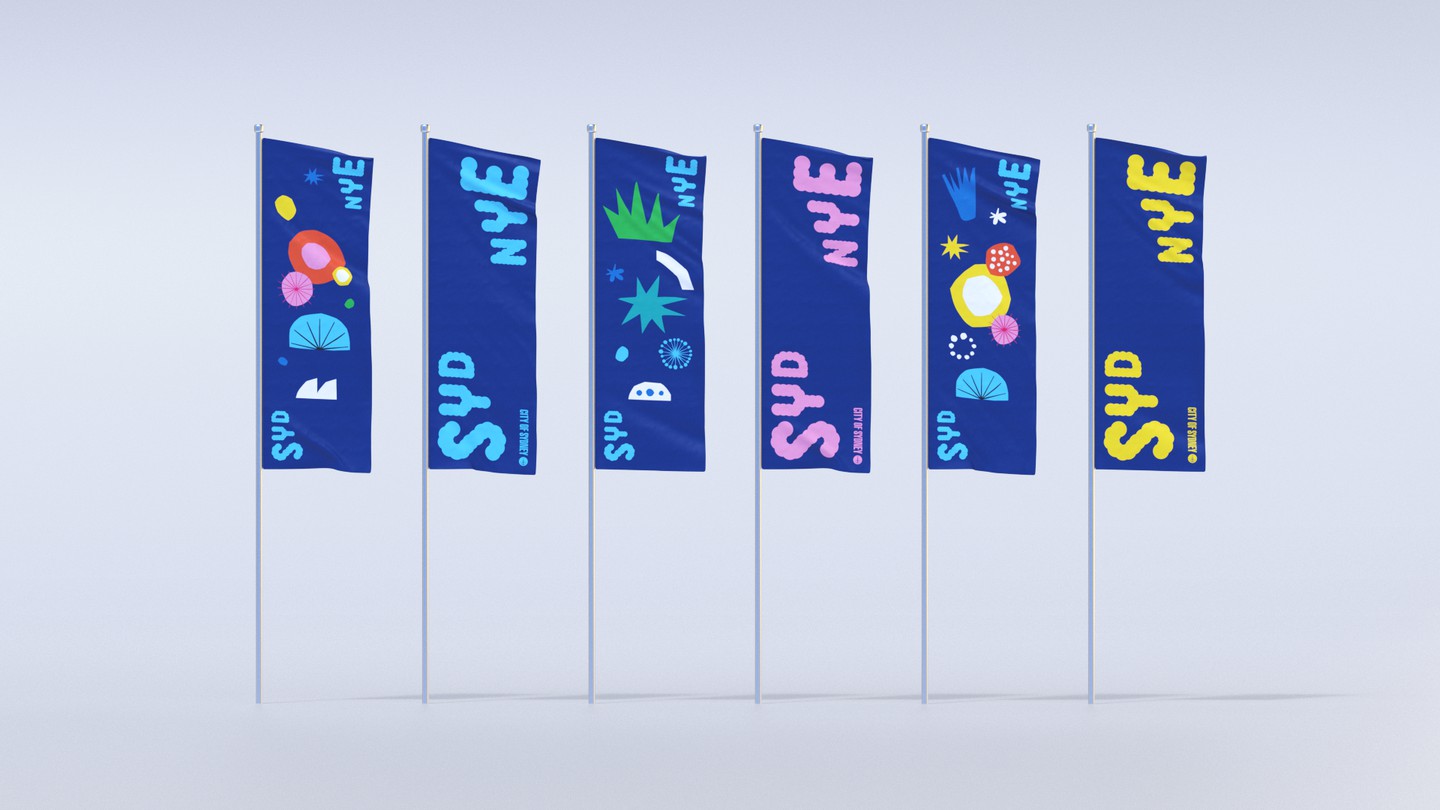 Delightfully, the brand name was contained in the word ‘SYDNEY’ —by swapping the positions of the N and E, we were able to reveal the acronym for New Year’s Eve. 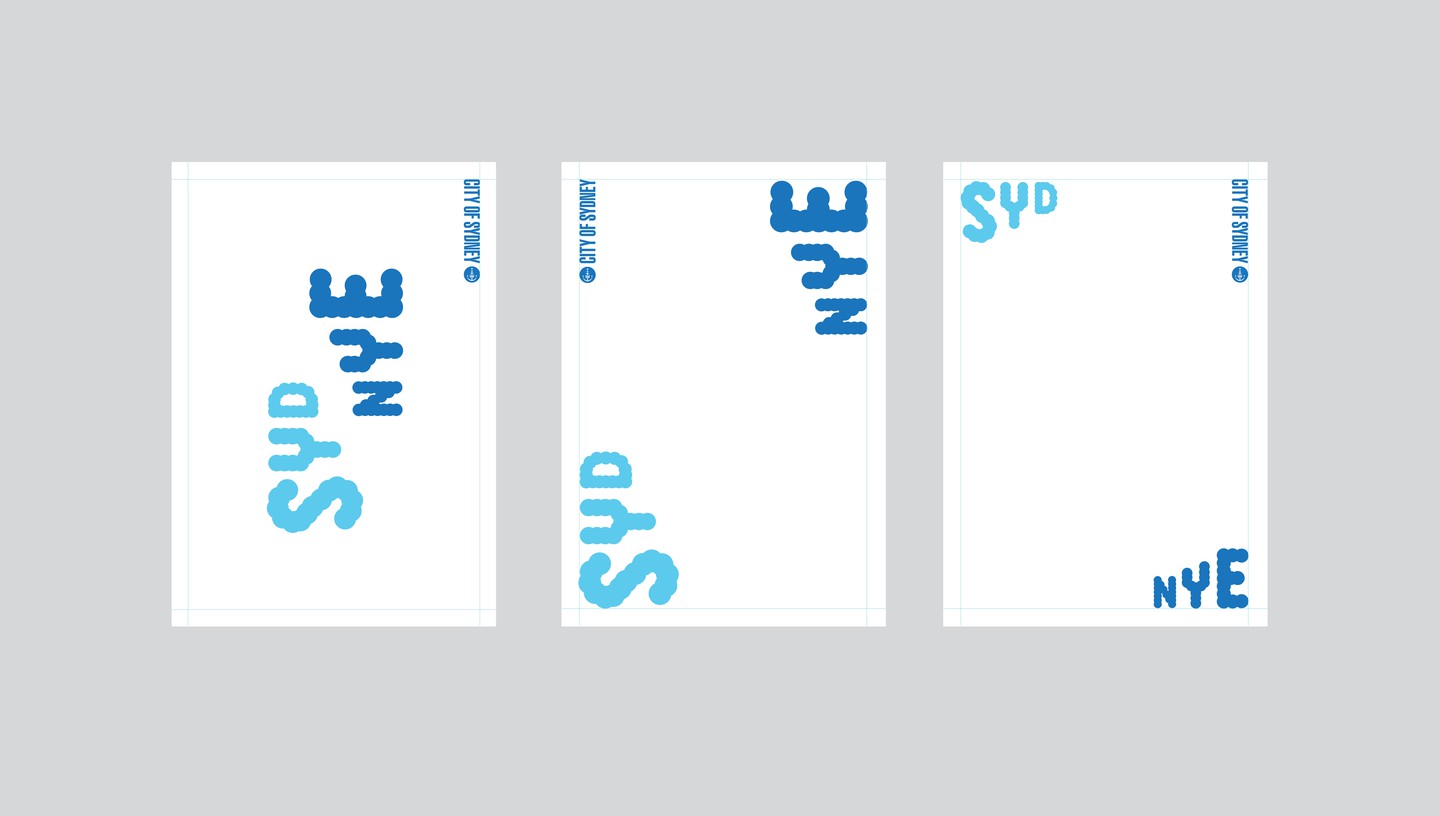 The logo is designed to be used in different configurations so that it becomes an active part of the visual identity.

The logotype is designed to be used in several orientations: horizontal, stacked and split-up. When split-up, it can be used as a framing device on communications material like posters, printed and digital media. 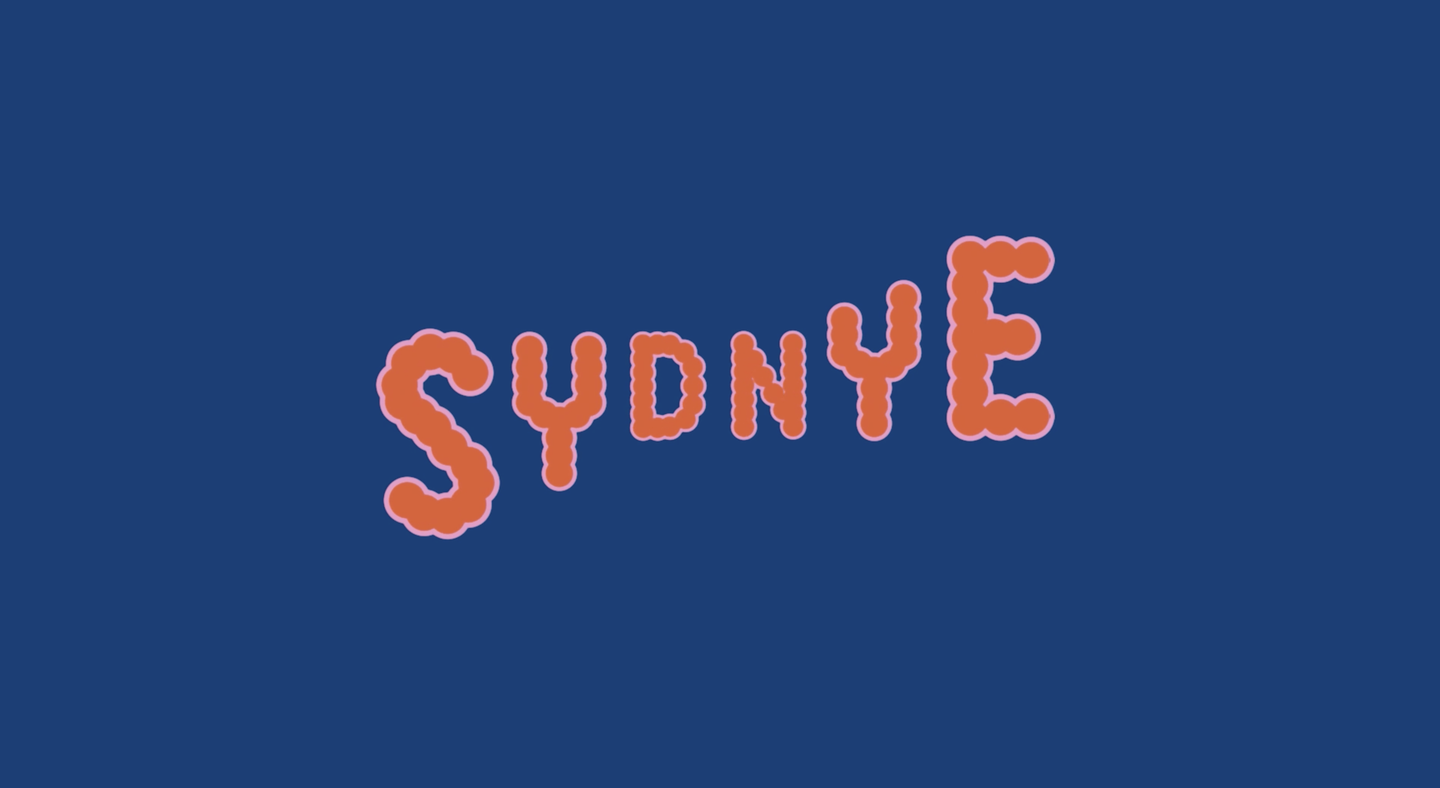 The new Year’s Even identity tells a story of a city that is inclusive, celebratory, dynamic and inspiring. 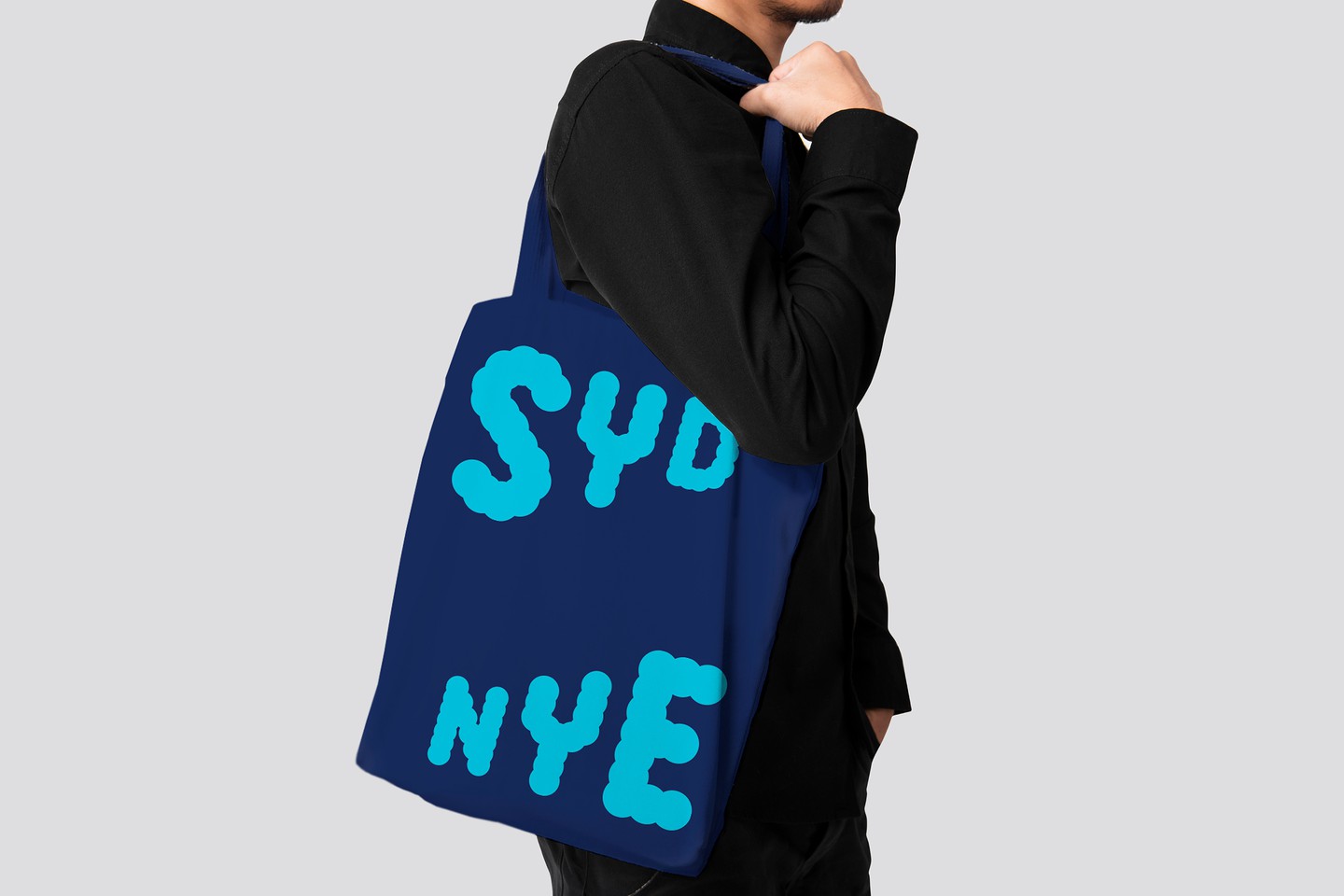 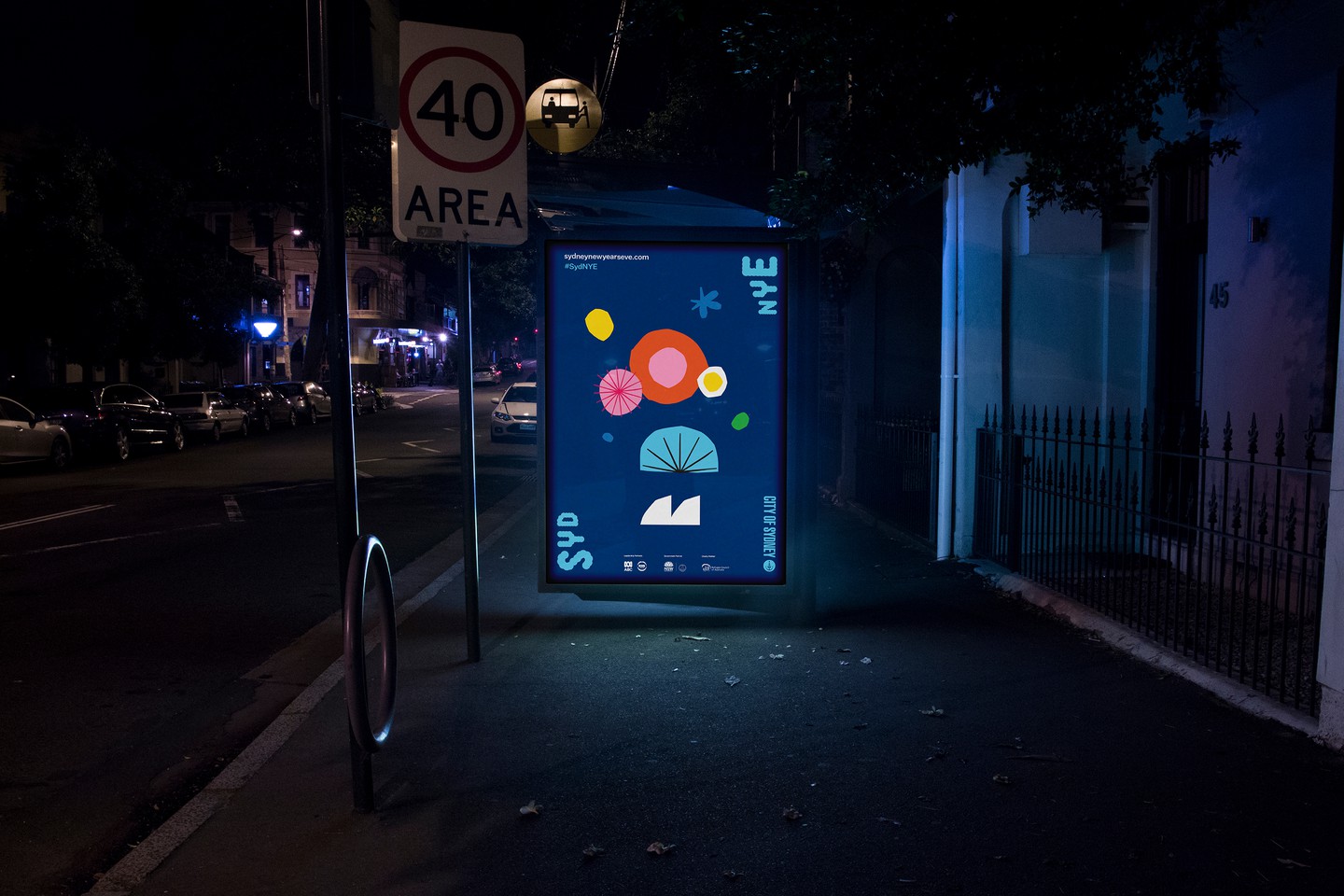 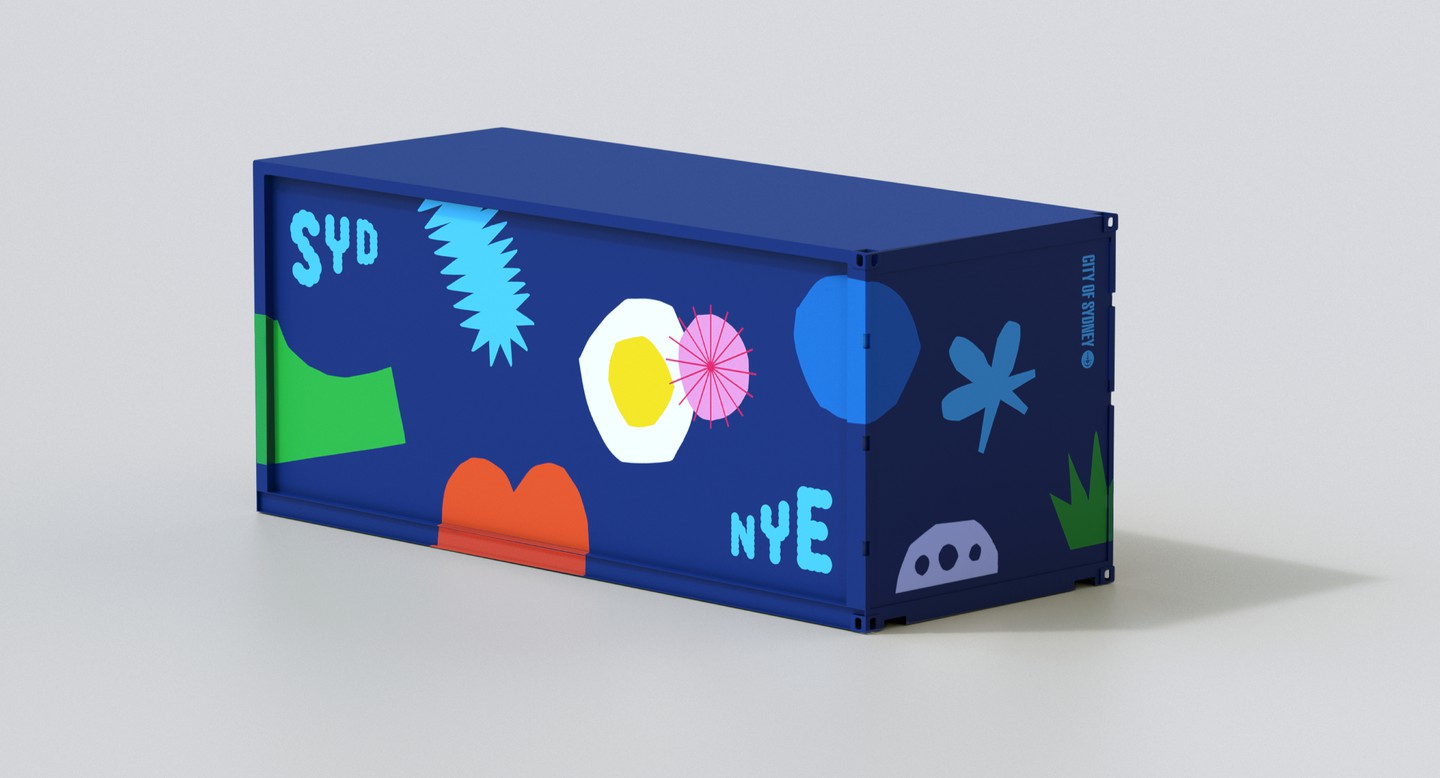 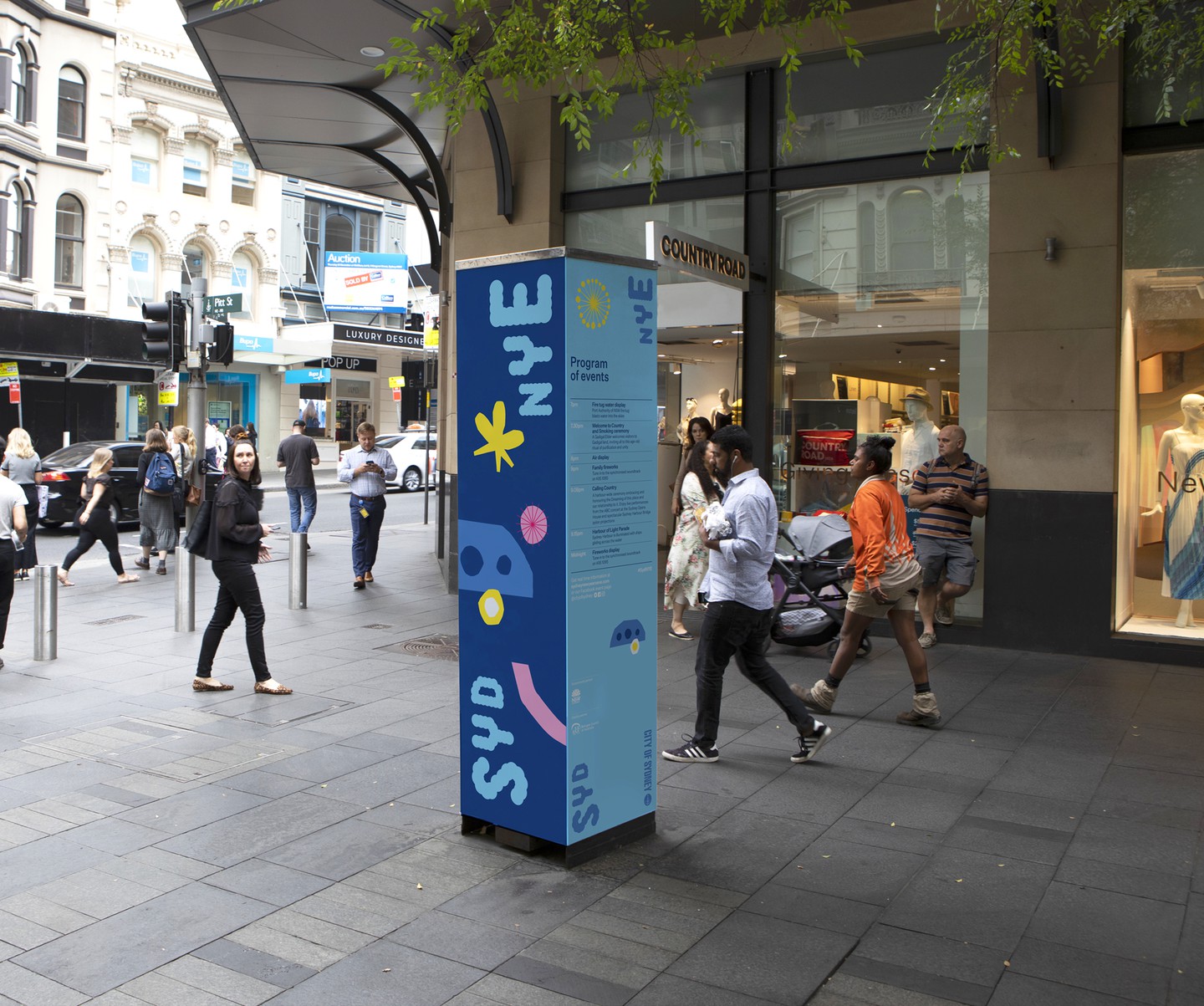 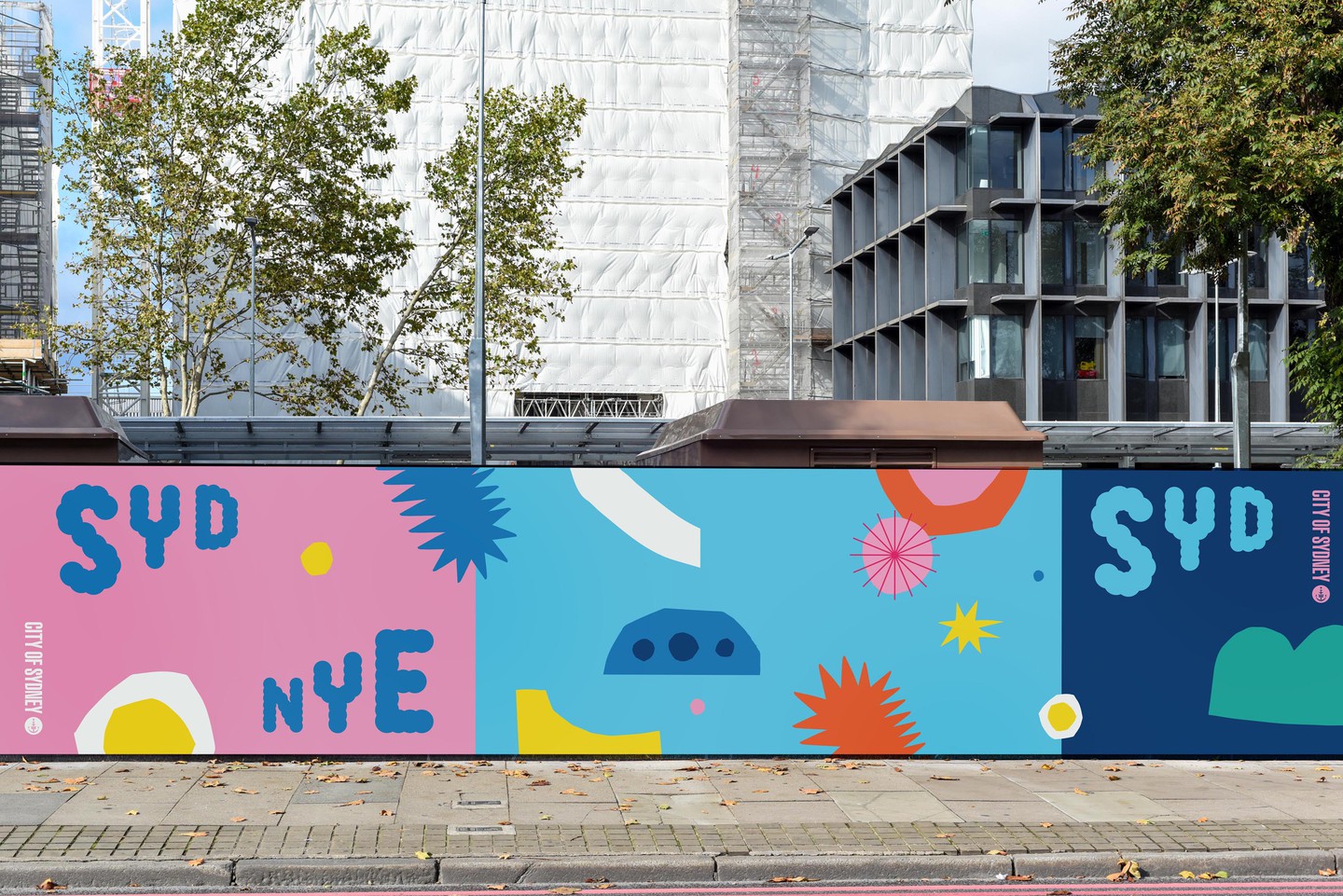 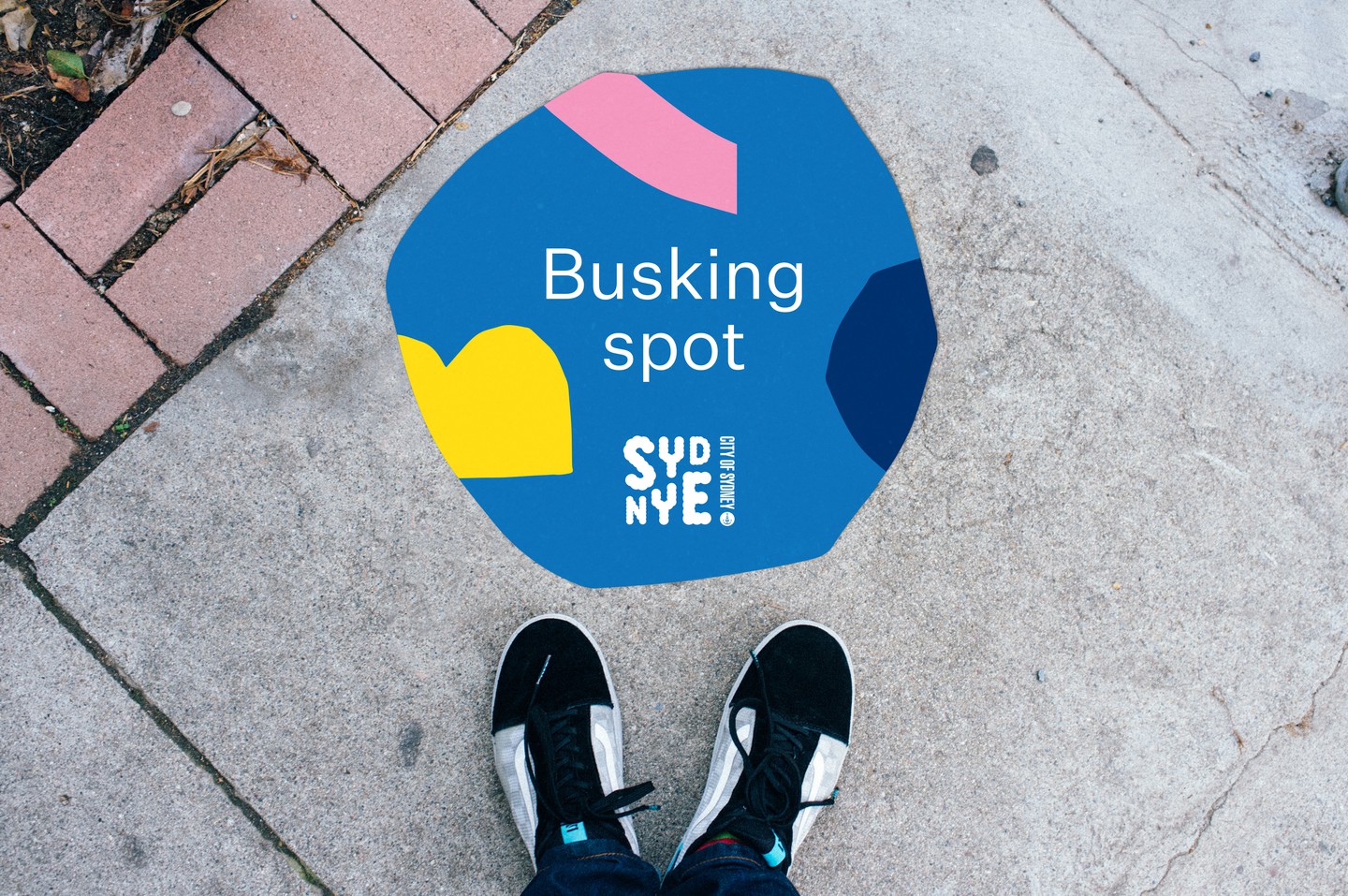 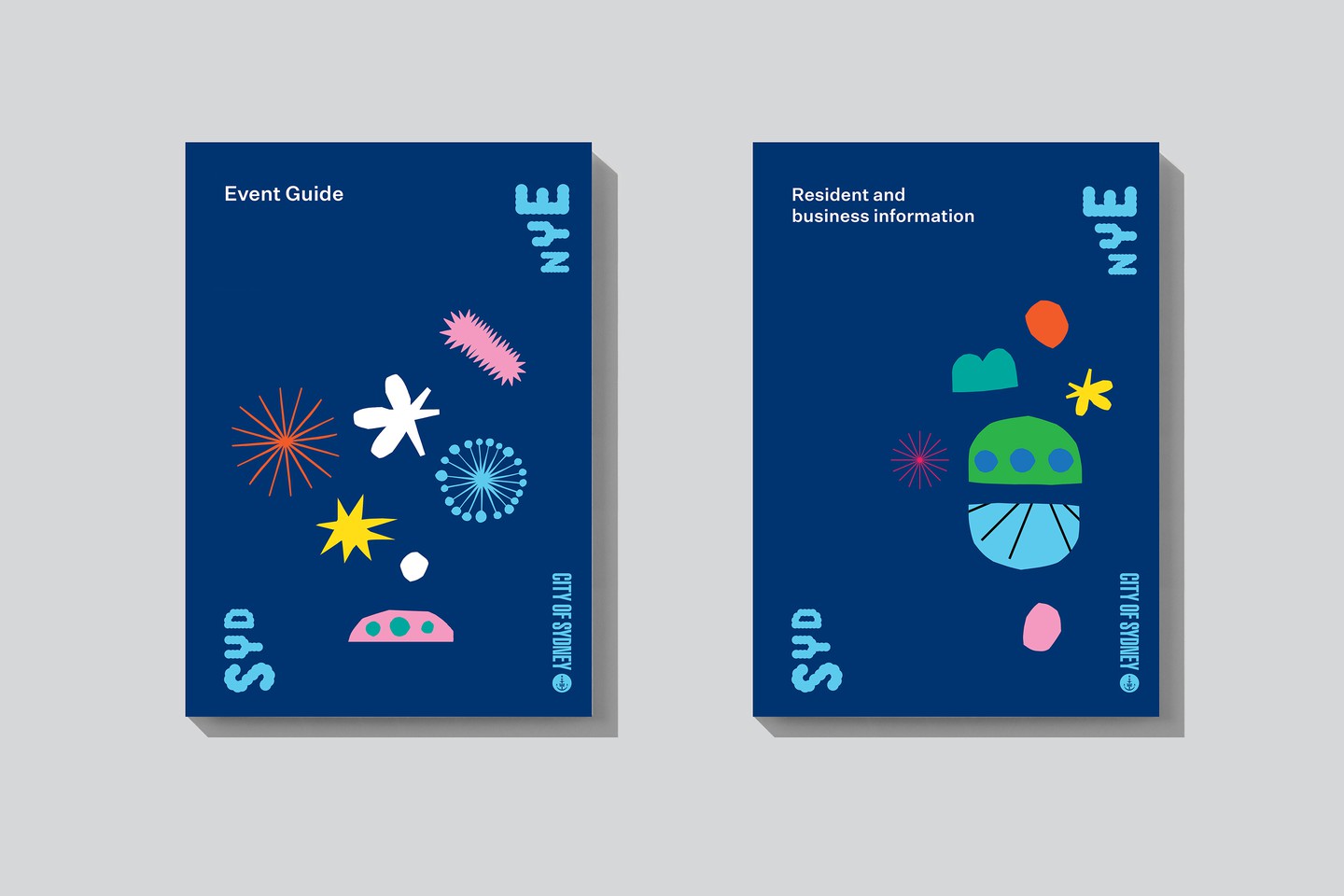 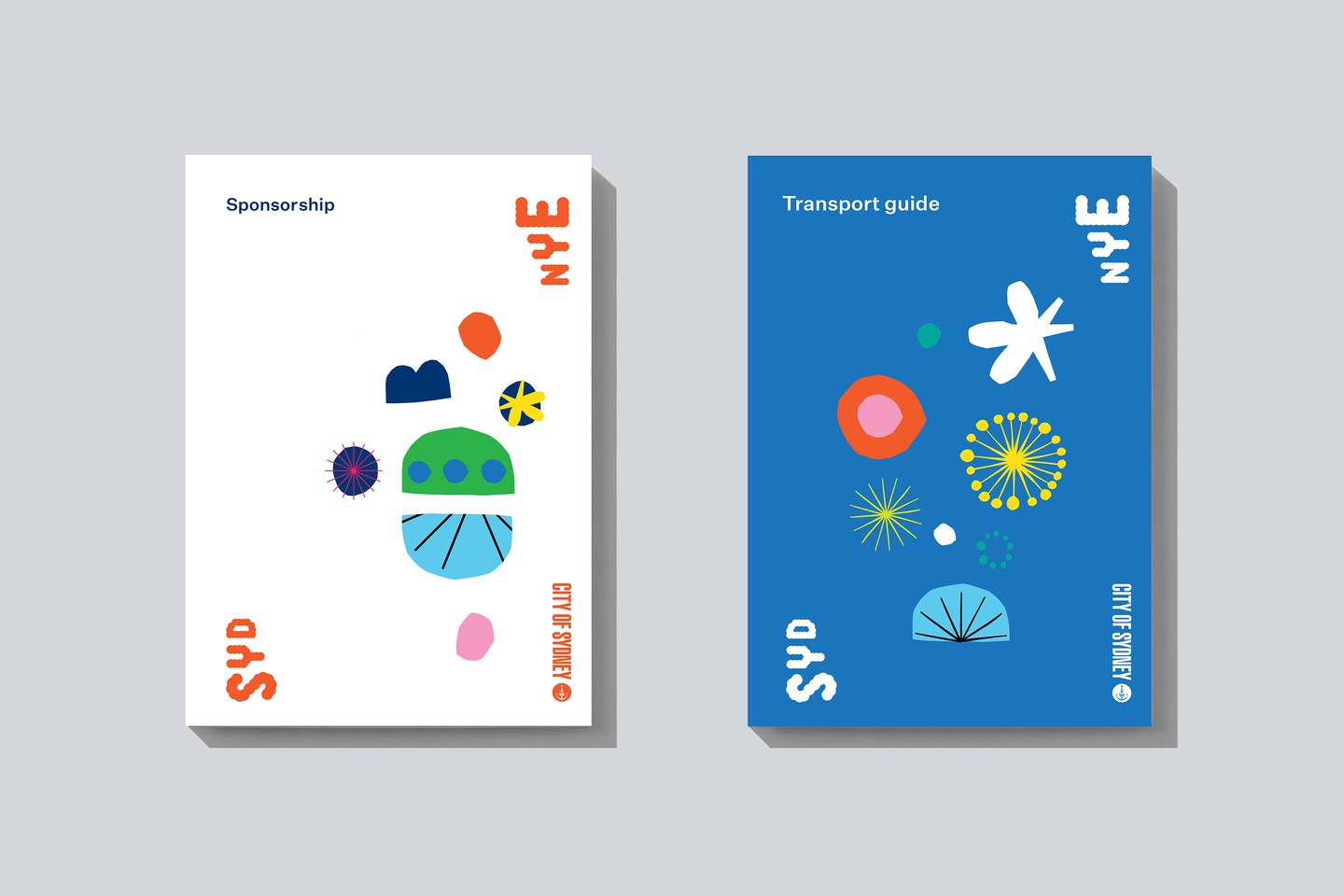 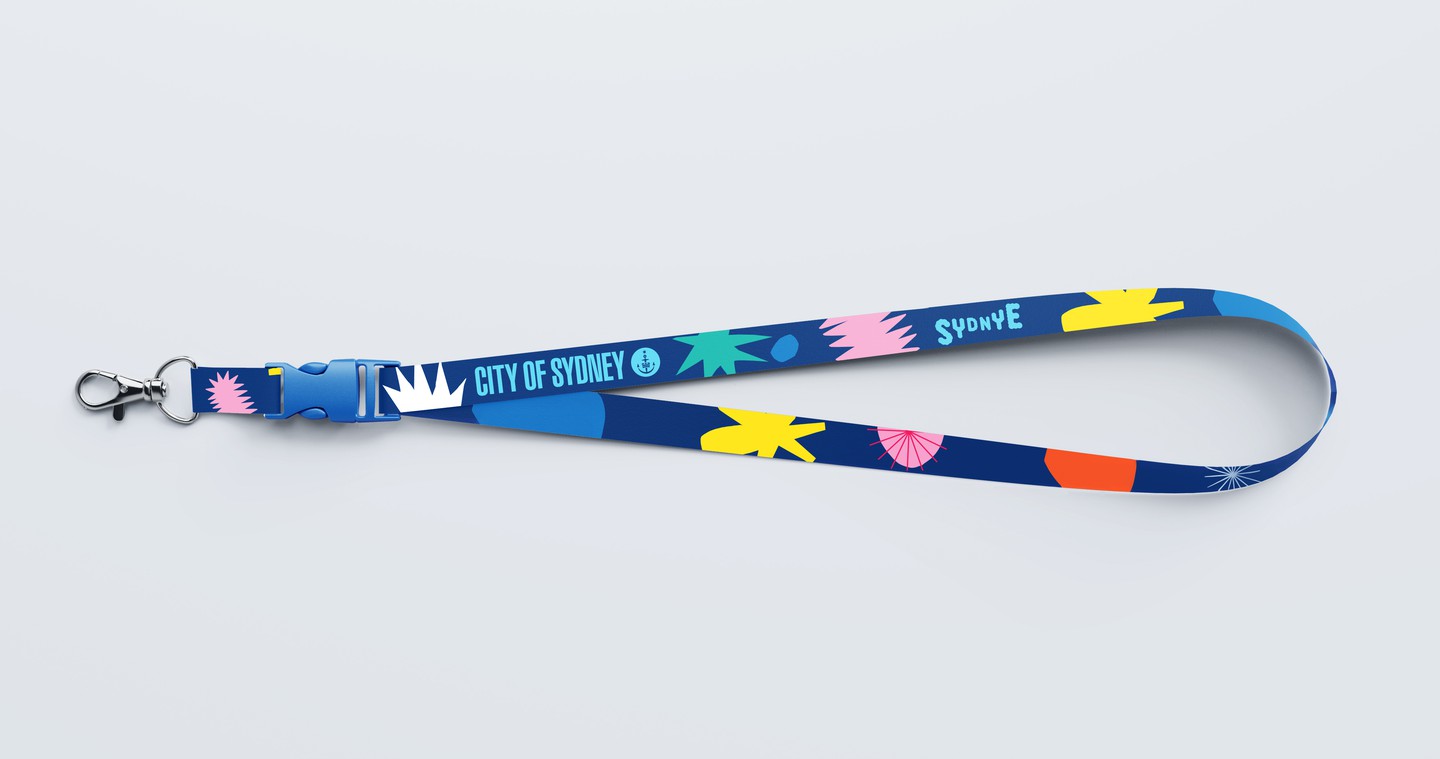 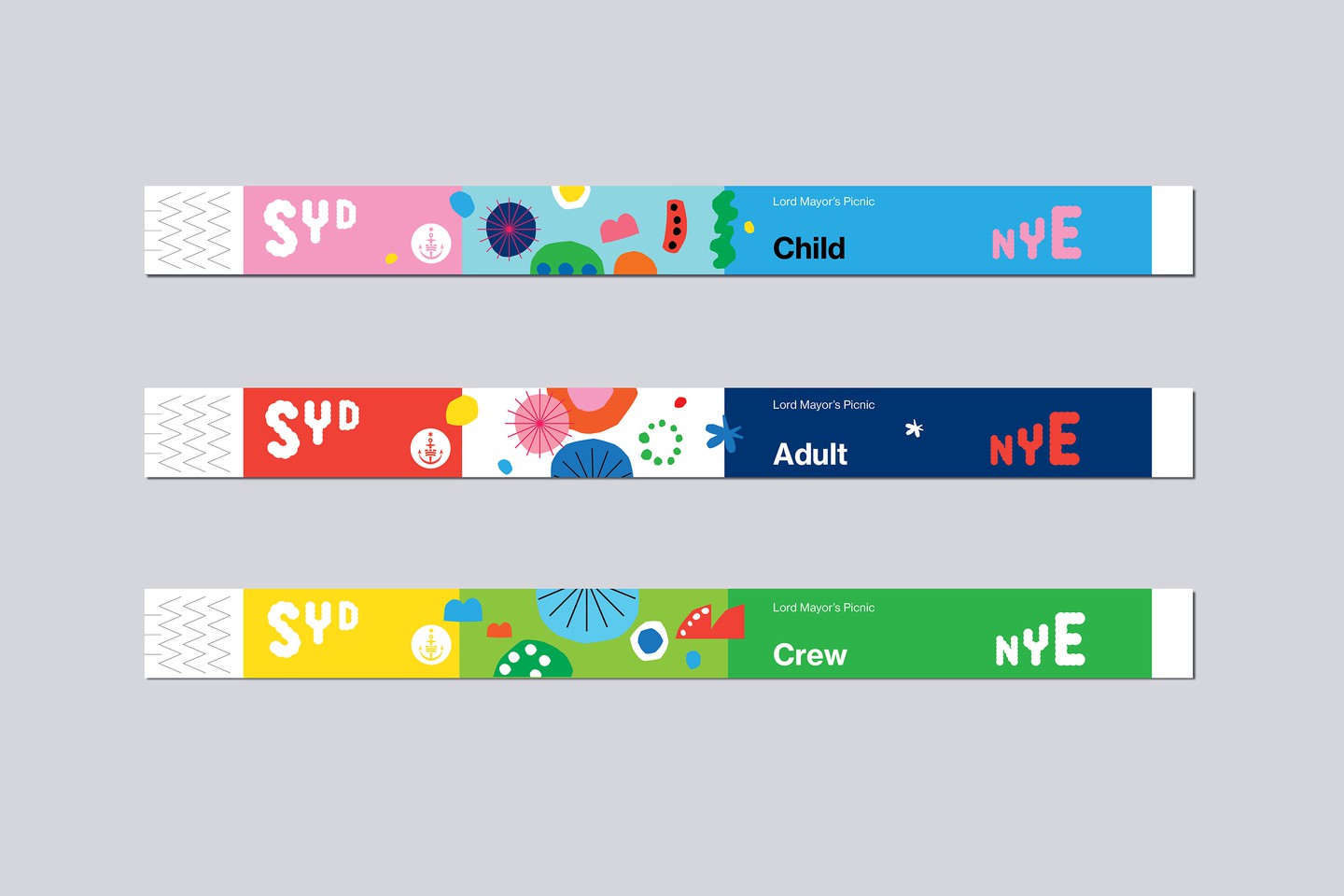 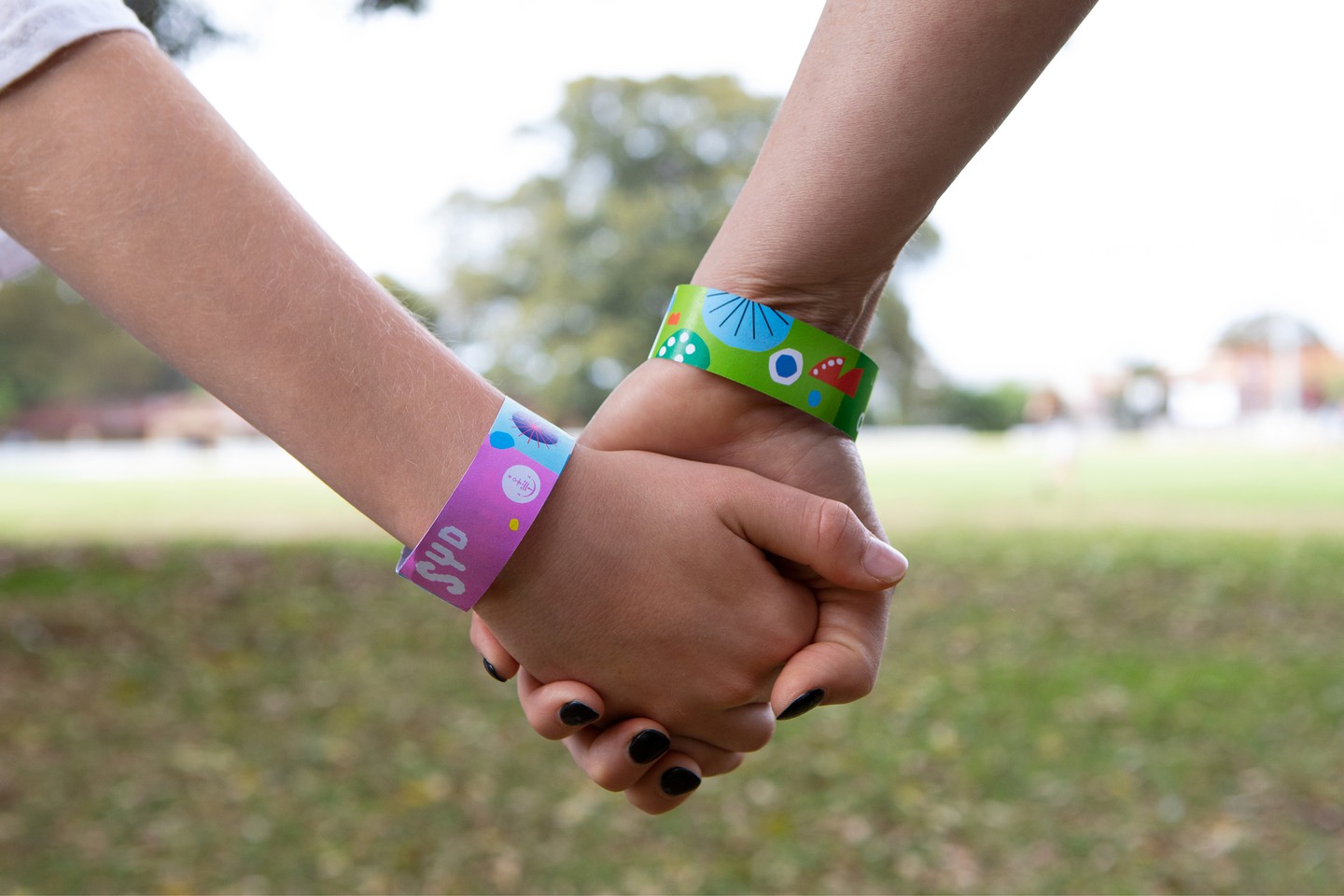 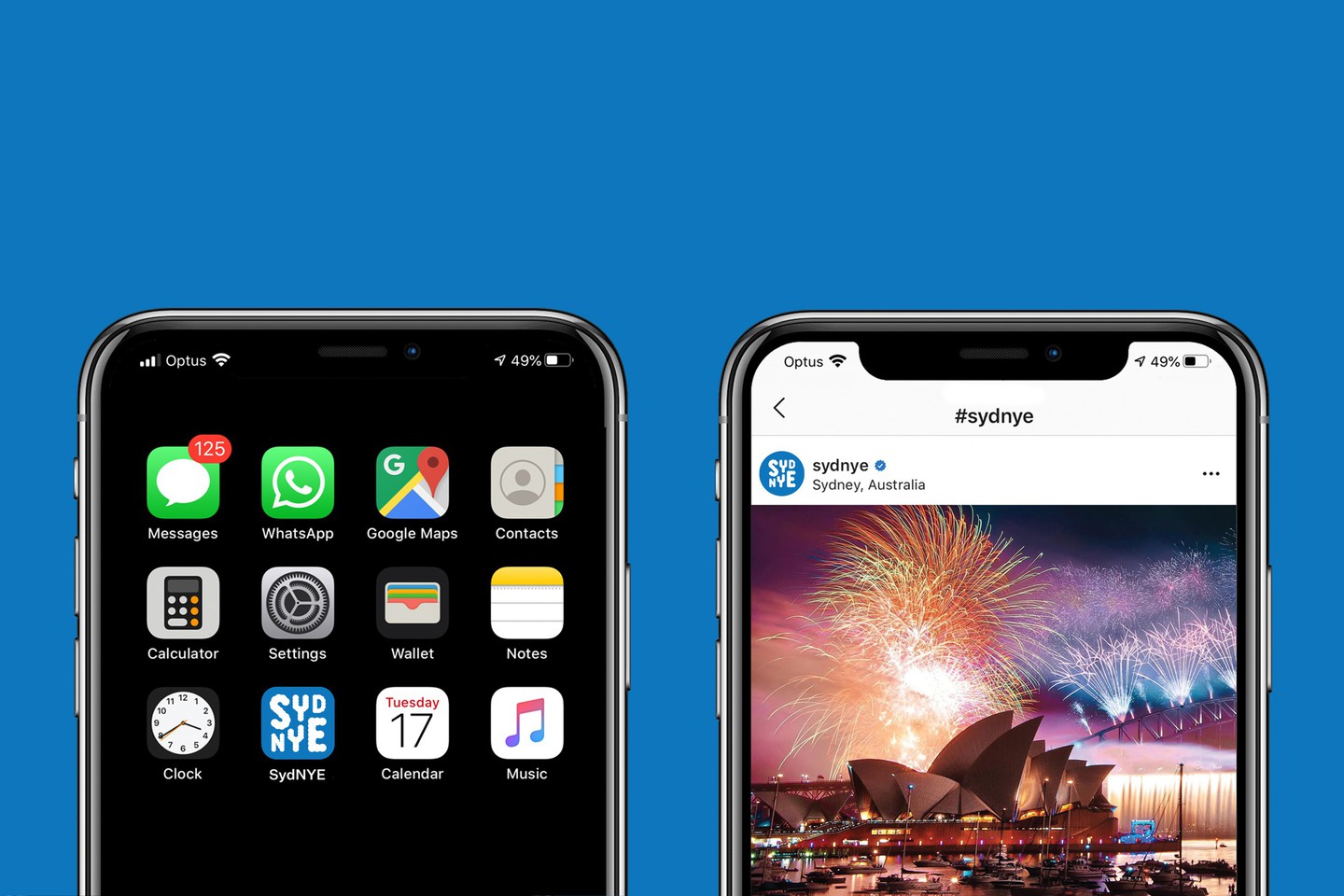 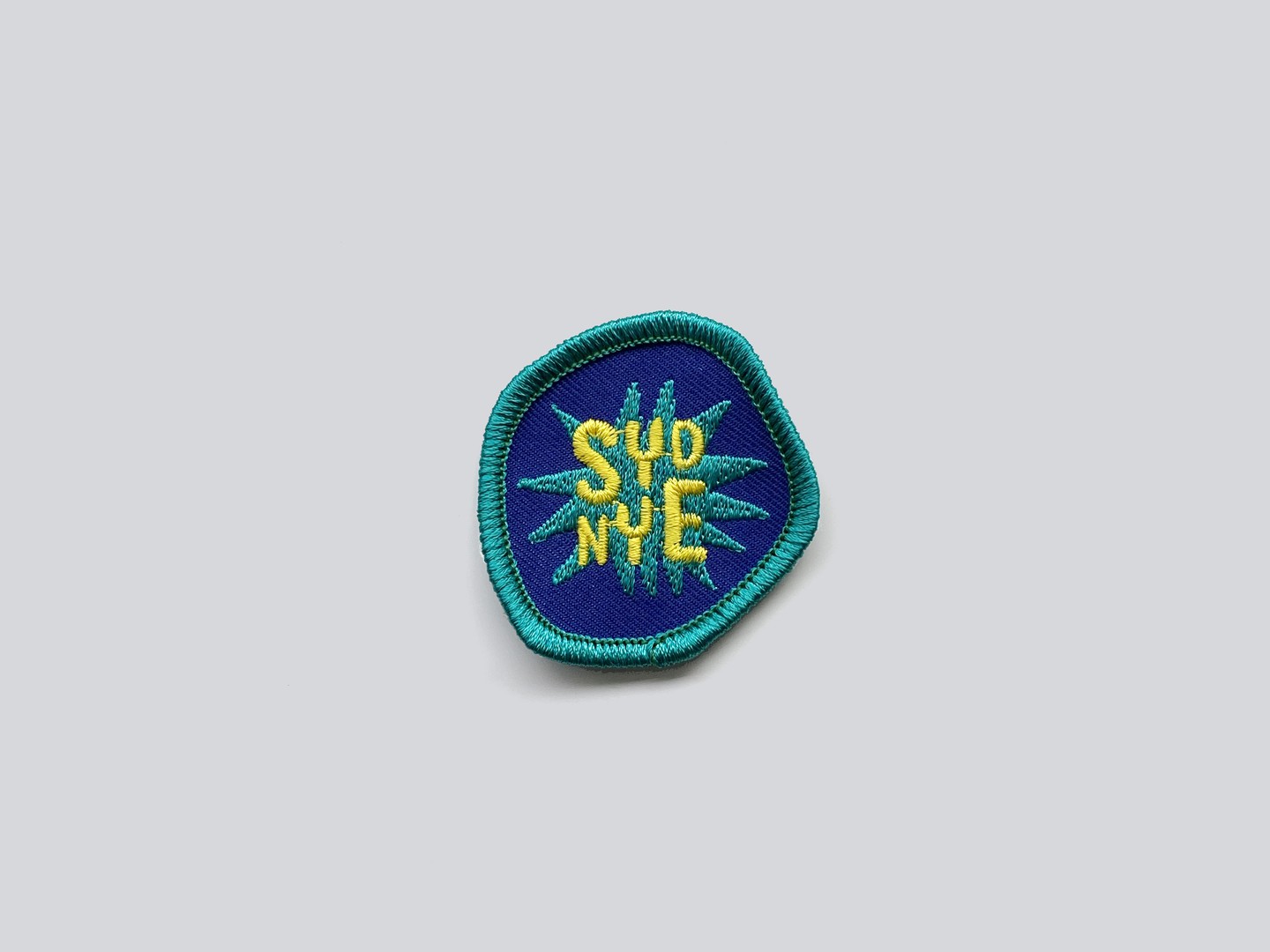 The identity needed to speak to local residents, domestic and international visitors, business as well as government stakeholders. The identity had to reflect Sydney as a welcoming, accessible and cultural global city. 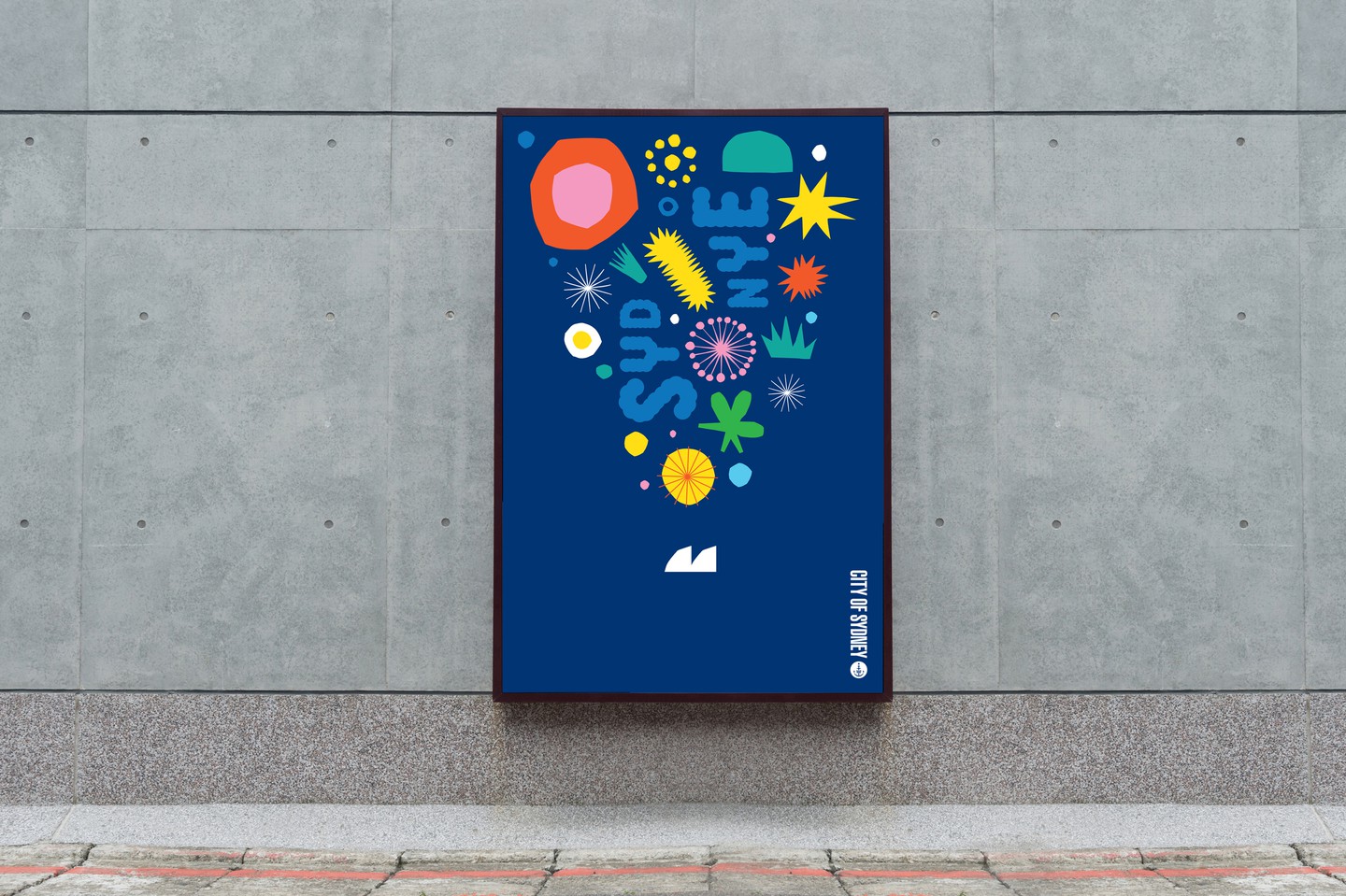 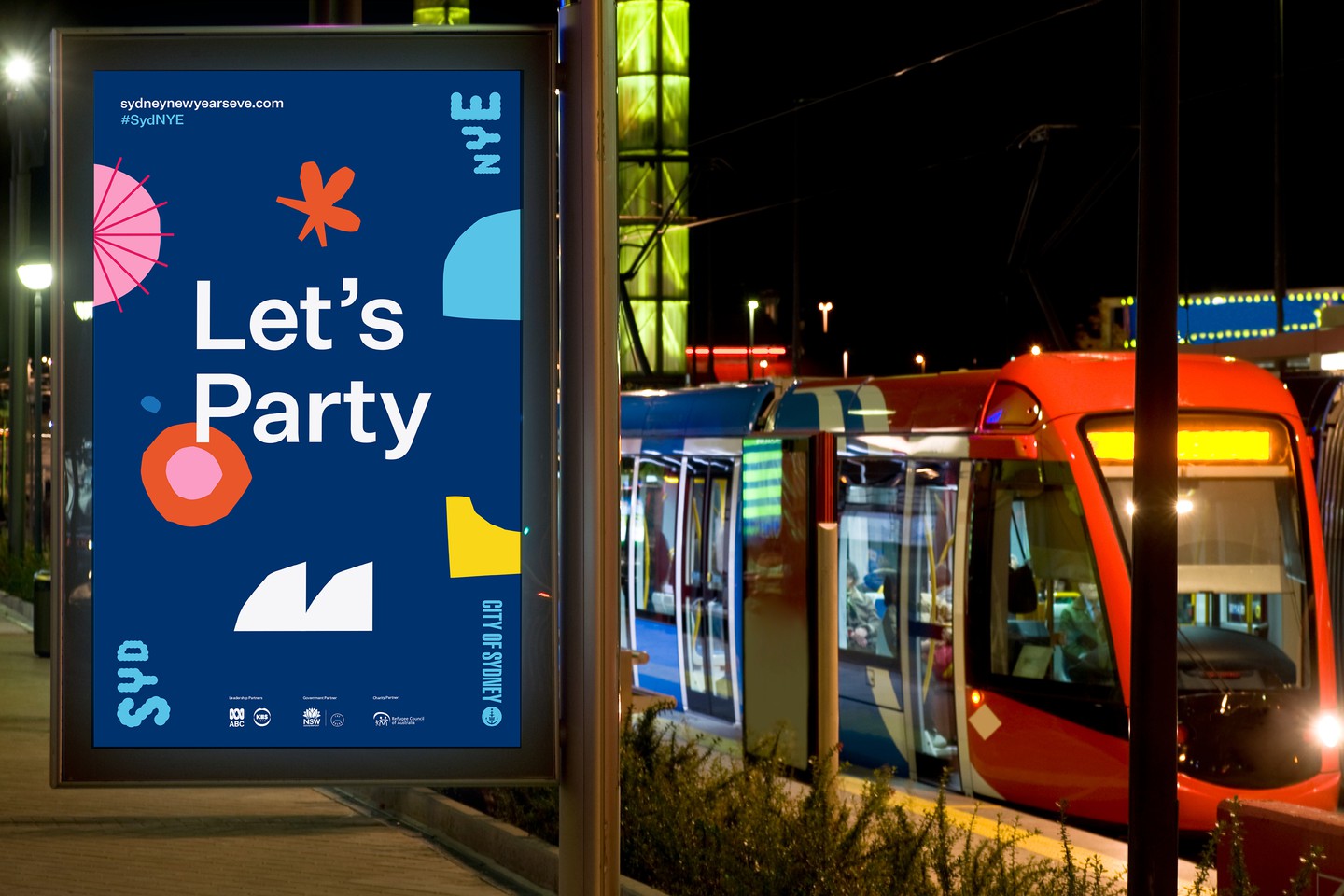 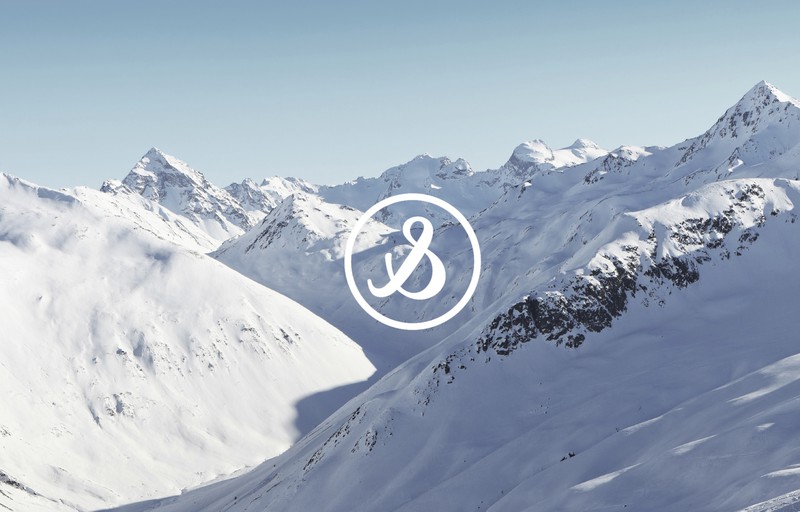 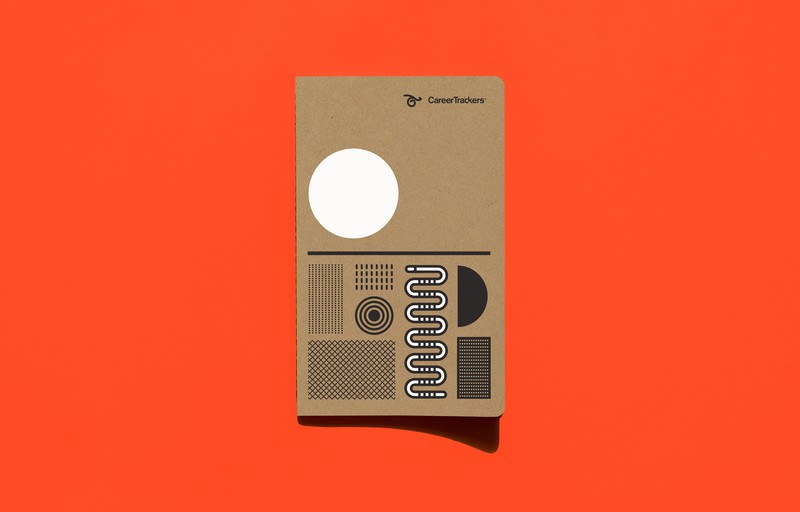